Home > Millennium-Blog > Transportation In Dubai: Why Buses Are Most Safe Here! 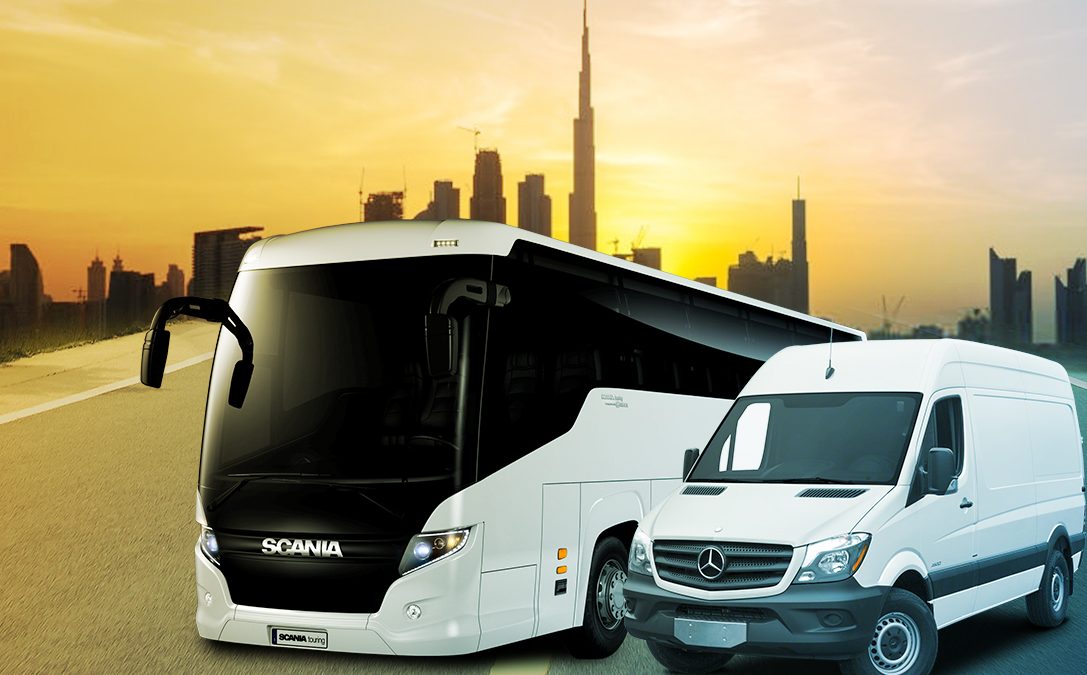 Transportation In Dubai: Why Buses Are Most Safe Here!

There’s been a significant rise number of road projects by RTA (Road & Transport Authority) in Dubai for the past few years which focuses on the benefits & welfare of residents along with awareness. Since the city is a synonym for lavishness, citizens here believe in using their individual vehicles or rent them if required. However, the plans of RTA has been promoting the use of public transport and expects at least 30% of residents to start using it for convenience as well as environmental benefits. Most common public transport mediums include taxi, bus and metro in which buses are most preferred as travelling by taxi can be really difficult in peak hours while metro service is limited only to few regions, bus provides coverage to almost every area in emirates within every 10-15 minutes.

As mention above, Dubai is synonym of lavish lifestyle which means public transport has to be luxurious too. The transportation buses are equipped with facilities what’s preferred by citizens of emirates. These buses are designed to fit 10-15 people hereby leaving enough boot space which is mandatory for longer travel routes.

Now some of the buses (known as Deluxe Coach) are equipped with audio-video entertainment, private wifi and toilet services that makes them convenient and pocket friendly if you are travelling to distinct place like Oman or Saudi Arabia which is situated outside UAE then modes of transportation, for example; the fare of  luxury coach travelling from Dubai to Abu Dhabi to Al-Ain is 20 AED for oneway. Buses to several other routes have already been started by RTA and many more buses on newly planned routes are going to start in coming times.

The introduction of these buses in Dubai has gained much popularity and demand within a short span of time, leading many companies to start services for providing rented buses. These companies have raised the standards by inclusion of  buses having more facilities, equipped by latest ignition technology in their engines, hydraulic braking and much superior suspensions which in-turn makes them suitable as per current global environmental standards and that’s not all, interior of these buses are designed with an inspiration from “business class” in flights by providing luxury sitting having enough boot space, audio-video entertainment and wireless internet connectivity. These buses comply with safety and security standard regulations of RTA for ensuring the safety of passengers.

There are several companies offering passenger transportation facility in Dubai. One of them is  Millennium Rent A Car & Passenger Transport LLC which is one of the most trusted company in bus rental & passenger transportation services from the last 20 Years. Their offerings include both minibuses and luxury coach having a sitting capacity for 15 to 53 persons depending on the chosen bus.  They have a huge client base and provide transport services to several leading & prestigious organizations as per requirement. 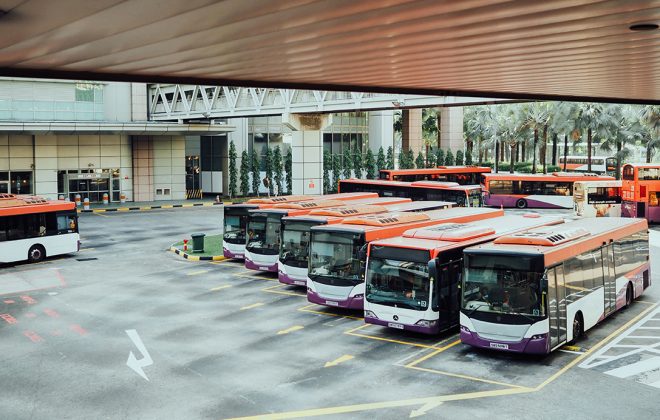 Incredible Benefits of Hiring a Bus Rental Service in Dubai 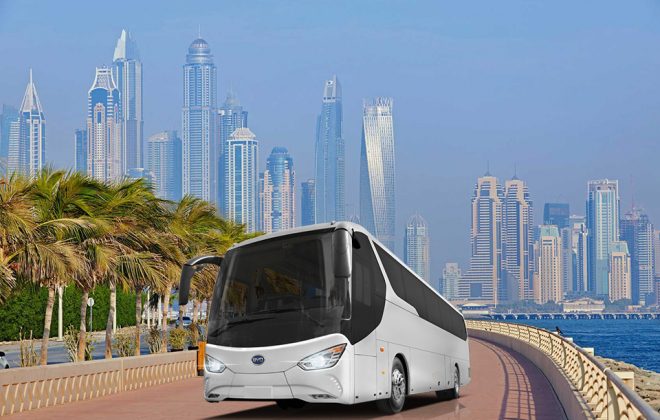 Come To Dubai City Walk With Us! 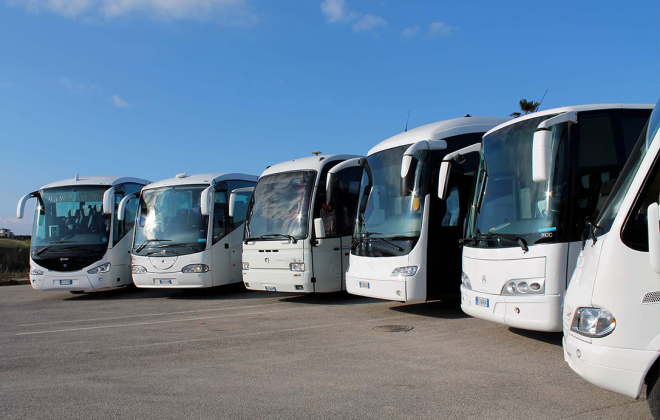 Reasons To Choose A Bus Rental Service In Dubai

Web Development Company UAE : Pro Web
Millennium Team
We are here to help. Chat with us on WhatsApp for any queries.